Math at the Movies- at Home!

At Math Anywhere! our projects invite math conversations into the spaces families go. Our Math at the Movies slides were designed to scroll across the big screen and engage a theater audience. With families now staying home to watch there is no reason we can’t bring our conversation-starting images to the small screen. Give it a try! Just broadcast this presentation to your own screen before you start your movie, while the popcorn is popping and everyone is settling in. Enjoy!

This is Bea. On top of the slide. Bea made it to the top of the slide by walking up the slide itself, the “wrong” direction, as most children like to go. Another detail to know about Bea is that she just turned one-year-old. Oh, and- she’s not walking on her own, yet. Well, at least across horizontal surfaces. Okay, she made it up the slide by using her hands to grip while she walked her legs up (not exactly a full bipedal move), but I have to ask how many of us would think to give Bea a crack at walking UP the incline of a slide when she hadn’t even demonstrated confidence and proficiency with moving upright across the flat plane of the living room floor? But Bea was ready for a chance at the slide, and the only assist she needed was removal of her socks. I appreciate every time I am reminded that learning isn’t linear. We can’t map out a perfect progression of learning that every child will follow step-by-step. We need to be willing to let the learner have the lead and follow where they take us, even if–no, especially if–they are headed somewhere we didn’t think they could go. This post might not seem like it is about math, but I promise you it is. Do you remember your child’s first word? Or maybe you’ve heard about the first words you used early on in life?

My parents tell me the first sentence I uttered from my high-chair was “Hi, man! Or was that a woman?” as a neighbor with flowing 80’s metal hair passed by the kitchen window. I know other things about my early literate life- my favorite book was The Little Engine that Could, I liked to listen to Little Toot on the record player, and my favorite story to hear at bedtime was The Lion and the Mouse (yes, I see a theme). But, I can’t tell you what math ideas I was tinkering around with at the same age. It’s not something anyone noticed, or remembered to share with me later.

I don’t think my parents are that different from most grown-ups. We are really good at noticing and acknowledging new words and language kids are taking on as they grow. But do we pay attention to early math learning in the same way?

By the time I had my own son I was working in education as a math specialist, but without a background in early learning I felt clueless about these earliest years. I certainly didn’t have time to read-up on early math as a busy working mom. So I just started noticing- paying attention to moments I thought might be math-y, even if I couldn’t exactly describe why, yet.

These moments happened in lots of situations I didn’t expect to be mathematical. One night we were reading before bed. We read lots of Sandra Boynton (I can still recite most on demand) and Blue Hat, Green Hat was up next.

Mom: “Which do you like better, letters or numbers?”

I think he counted, maybe he visually compared. In any case my son was quantifying the letters on the cover of his book- something I wouldn’t have thought to do. Bedtime is book time, after all, time for reading and telling stories. And if I was asked to pick out the math ideas in this book I would have thought about attributes (color) or position, but not quantity. Children notice so much more than we do; by listening to their ideas we can often see something new.

I realized in that moment that one of the simplest things I could do is just start noticing what my son was noticing. It was late, well past bedtime, and I just wanted to get finished with this “one last book.” It wasn’t the right time to talk about his math idea, but by noticing I was starting to gain a sense of this little mathematician living in my home.

So I set out to notice. Inside, outside, playtime, lunchtime- I started asking myself, “What is the math in this situation? What is my son paying attention to now?” Thinking about every situation as novel and unique became mentally challenging very quickly. So I shifted gears and started thinking about simple math categories I could look for in any situation. I think about how quantity, position, shape, and size are being used during play, or to communicate. I see him comparing, sorting, or making patterns based on these qualities. With just a few categories to think about, it became easy to notice everyday mathematical moments while we were doing just about anything.

When he is older, I will be able to talk with my son about his favorite books, the bedtime stories he begged to hear most. I will also be able to share what kinds of math-y things he was up to through the years. 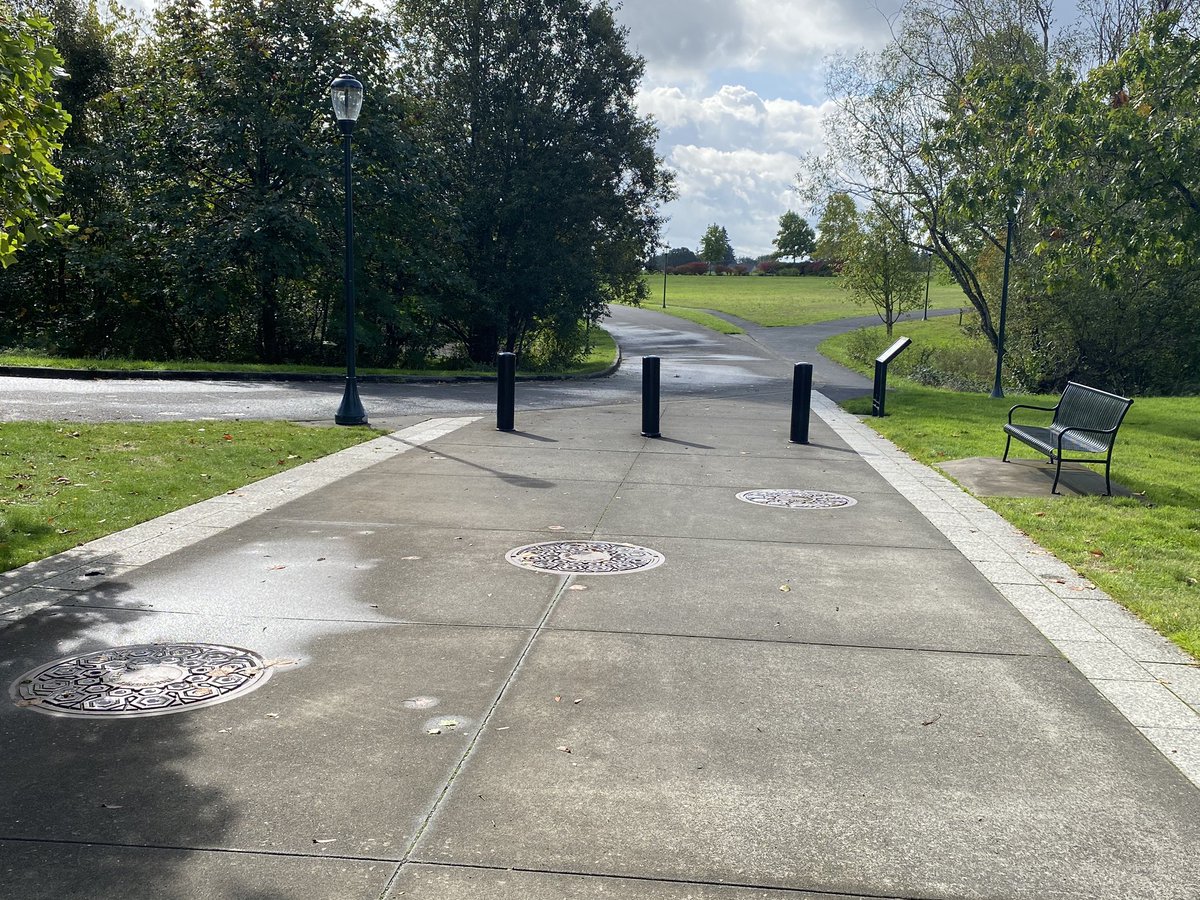 0
2
MathAnywhere! @mathanywhere
2 months ago
Searching for quantities can be surprisingly fun!