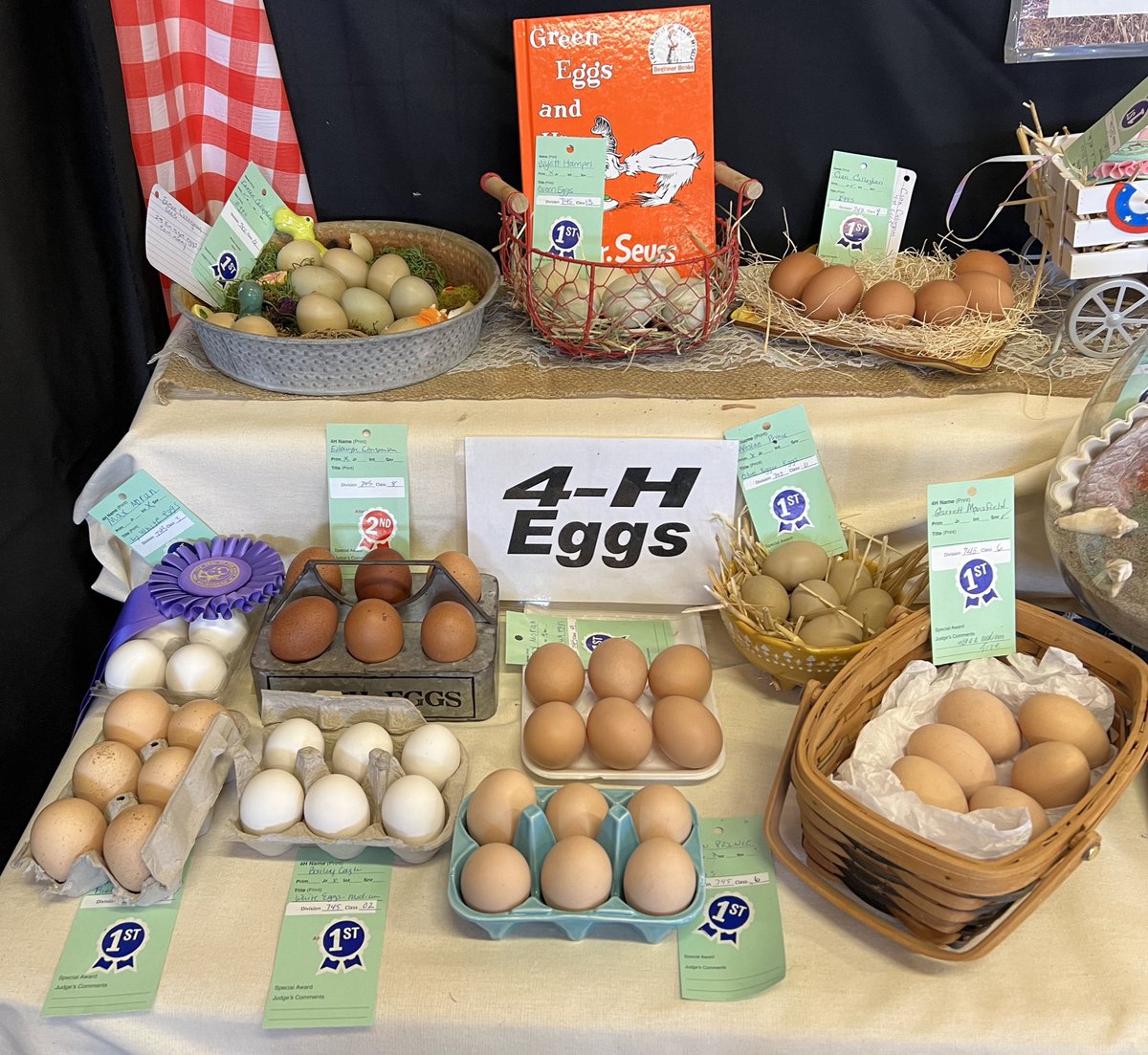 0
3
MathAnywhere! · 5 months ago
@mathanywhere
We will see you all after the parade and before the timber contests begin, Skamania! We are anchored to the plow so we’ll still be here despite these gorge winds! #popupmsthplay https://t.co/3JvmL6Lgga
View on Twitter 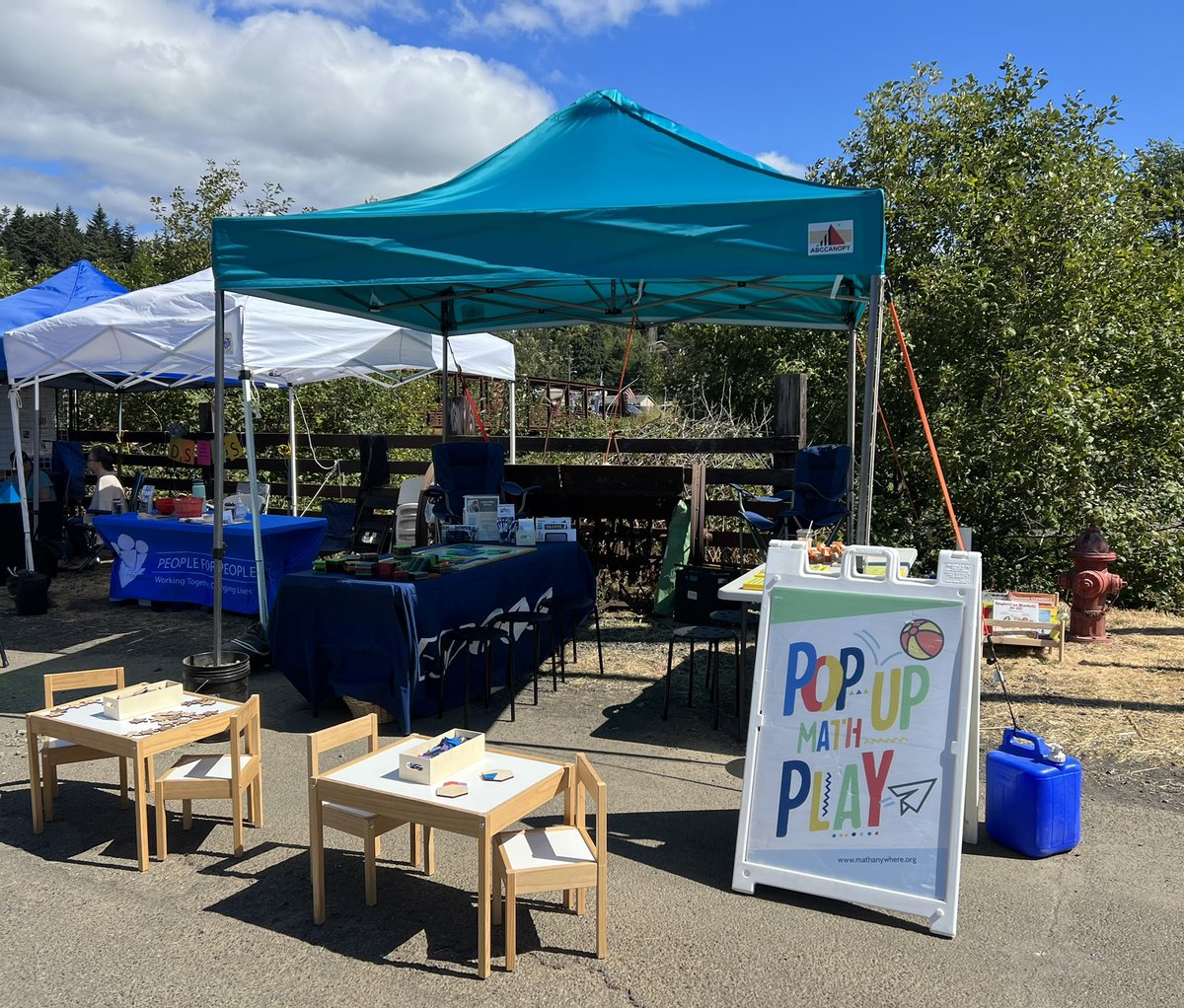